What Are Some Alternative Electricity Sources? 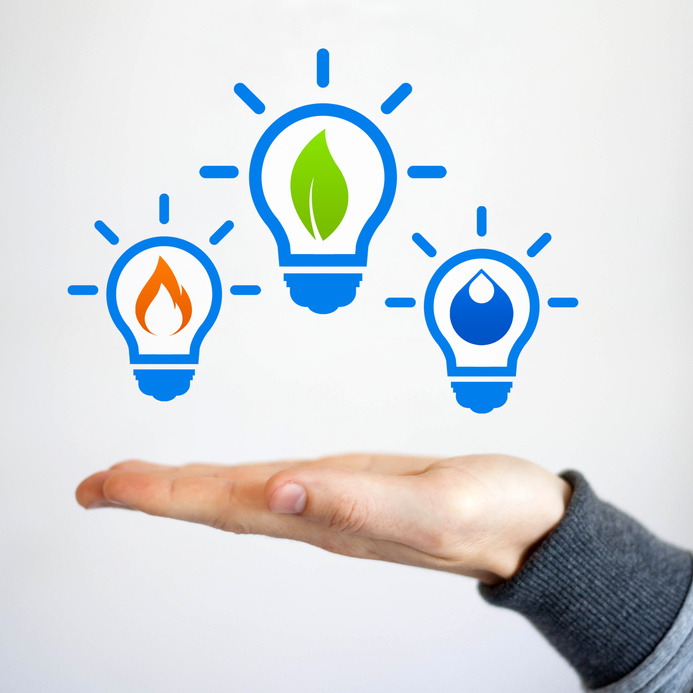 Electricity is a great expense when it comes to a household, with the average american living in an average home using 903 kilowatt hours per month costing $107. Air conditioning alone uses 19% of that money, which is the largest use of electricity in a U.S. household. There are, however, many alternative electricity companies that can help you find alternative energy sources for your home that are less costly. A few energy suppliers are:
Wind
Wind mills or turbines use wind and convert its energy to electricity. Most homes use this electricity to charge batteries that energize the home, this compensates for times when there a minimal winds. Wind is best used for electricity in are where there is naturally a great amount of wind.
Solar
Solar power gives energy during sunny days, and at night or cloudy days a grid is accessed that has stored power for those times. Solar power systems are available for both large and small homes. The grid is normally placed on the roof to receive optimal sunlight.
MicroCHP
Heavy industries often use combined heat and power (CHP) as a source of alternative electricity. The heat from fuels produced by the industry, which is normally vented, is captured by a MicroCHP unit and produces electricity. These units are advancing to combine home electrical generation, home heating, and water heating.
Combustion Engine
Combustion engines fueled by gas, natural gas, propane, or diesel are the least costly to purchase and install. However, to operate them is the most costly source of alternative electric power, which is why they are mainly used for emergency back-up where they may be frequent outages of power.
The above stated power suppliers can be provided to you from alternative electricity companies. It is becoming increasingly important to find power companies that will help because electricity use keeps increasing. In fact, in 2013 U.S. electricity use was over 13 times more than 1950 electricity use.