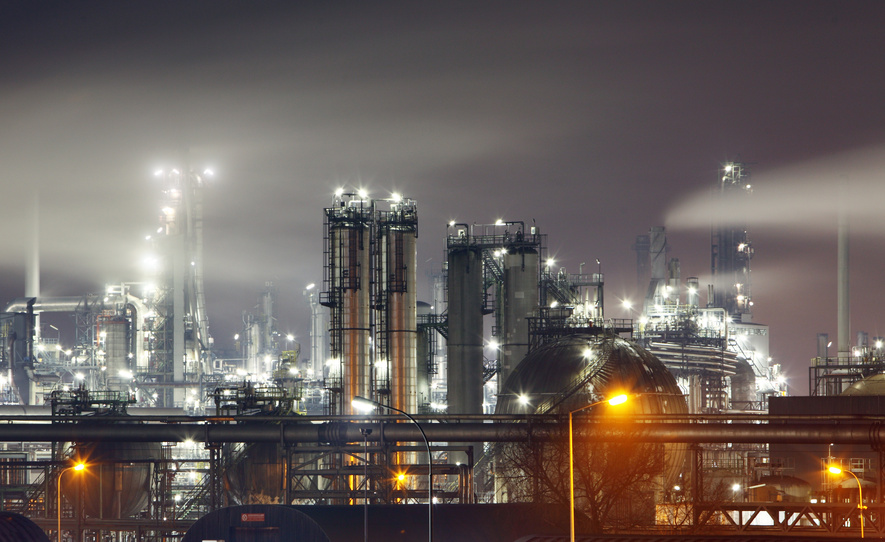 Cooling towers are a ubiquitous component of most industrial processes today. As a result, most people are familiar with these tall, cylindrical structures responsible for cooling water and condensing steam used in industrial work.

However, even people who work with cooling tower systems on an everyday basis might not know all there is to know about these structures. These systems have a surprisingly long history filled with interesting developments over time.

Do you know all that there is to know about cooling tower systems? These three lesser-known facts might just amaze you:

Cooling towers have been around for almost a century

Did you know that cooling towers have been used to cool down industrial water for about 100 years? Since the start of the 20th century, humans have been using the cooling tower to regulate water temperature without requiring much electrical power. The earliest cooling towers were typically used for maintaining temperature within residential buildings, placed on these buildings’ rooftops or constructed as free-standing structures. They either used fans or natural airflow to circulate air through the tower. At this time, cooling towers were also able to recycle cooling water, a much-needed innovation in areas without much water.

The amount of water that the average cooling tower can cool on an average day is truly astonishing. In a normal refinery that processes 40,000 metric tons of crude oil daily, as much as 80,000 cubic meters of water can be sent through its cooling towers in just one hour. That’s because cooling towers are highly efficient at bringing the temperature of water down.

The sky is the limit with cooling towers

There is no true limit on how tall a cooling tower structure can be. For practical purposes, most cooling towers are only a few stories tall. But did you know the world’s tallest cooling tower, located in the Kalisindh Thermal Power Plant in India, is an amazing 202 meters tall? That’s about 61 stories!

Want to know even more about industrial cooling towers? Ask us any questions you may have by leaving a comment below.