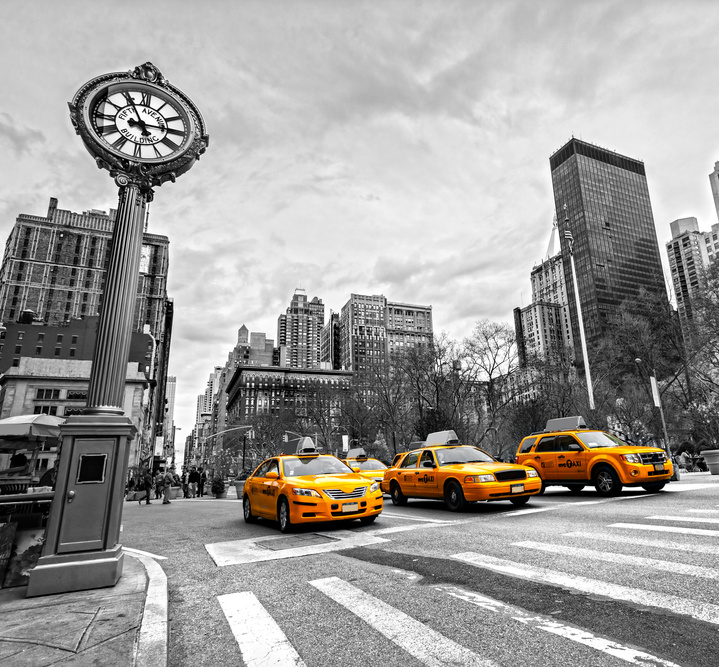 Some cities and towns would probably love the idea of having antique lamp posts line their streets. Others, however, know that having older outdoor lighting doesn’t always mean walking under the vintage outdoor lighting fixtures many people likely imagine; instead, it can mean outdated, unattractive street light posts that look unappealing and may be unsafe. For this reason, residents in the Glendale neighborhood of Queens have spent years trying to convince officials to update local lighting. Finally, a state senator has announced that new street lamp posts will be coming to the area.

For more than ten years, Tom Pappas, a Glendale resident, and former state Senator Serphin Maltese have been petitioning to have new street lamp posts installed in their Queens neighborhood. The cause was eventually taken up by Maltese’s successor, Senator Joseph Addabbo, Jr. After years of work, Addabbo finally announced in late December 2014 that dozens of new lamp posts will be installed in the coming spring to help beautify the area.

The project will install 44 new “Type F” street lamp posts with teardrop light fixtures. Unlike standard lamp posts, these implements combine an elegant, antique aesthetic with a practical source of light. The new lamp posts will be found on five avenues between Glendale’s Woodhaven Boulevard and Union Turnpike.

The new lamp posts will not be cheap: the Department of Transportation estimates that the project will cost the city at least $500,000. However, the project has drawn widespread support for the effect it is expected to have on Glendale’s appearance and safety. But of the many excited residents, no one seems more excited than Pappas, who originally suggested the upgrade.

“I’m kind of tired after 10 years of pushing this up a hill,” Pappas told the New York Daily News.” I feel like Sisyphus.”