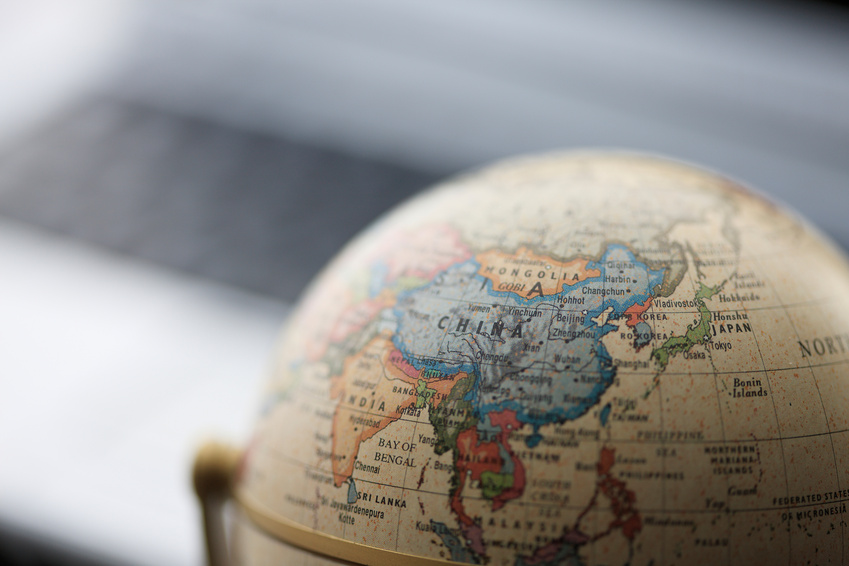 Working in the cargo shipping industry is a lot more harrowing than you might think. Here are a few facts you should know.

Cargo Ships Go on Long, Long Journeys. – Believe it or not, just one of an international trading company’s ships travels 358,282.5 miles in one year of its regular travel across the ocean. That certainly sounds like a lot, and it is, but seeing the number doesn’t do justice to the journey. That lone ship — just one of a vast fleet — travels the equivalent of three-quarters of the way to the moon and back.

There’s Virtually No Way to Contact the Outside World. – When a cargo shipping crew is traveling the equivalent of the distance to the moon and then some, it has to do so without being able to contact the outside world. About two-thirds of the cargo shipping companies you can find in a global trade directory don’t have any means of communicating while they’re out on the open sea. In fact, only one in 10 cargo shipping crews actually has freely available Internet.

Pirates Are a Serious Issue. – Each and every year, more than 2,000 sailors die at sea. Every day, two entire ships are actually lost. Pirates have become such a huge issue to the cargo shipping industry that in 2010, Somali pirates held 544 sefarers hostage, and in 2012, the attack rates on seafarers became higher than the number of violent crimes in South Africa, which has the single worst crime rate on the face of the planet.

Working in the cargo shipping industry is a lot scarier than you might have thought. Ships go on incredibly long journeys typically without any way to communicate with the world, and face terrible threats as they go.

If you know of any other interesting facts about the shipping industry, feel free to share in the comments.