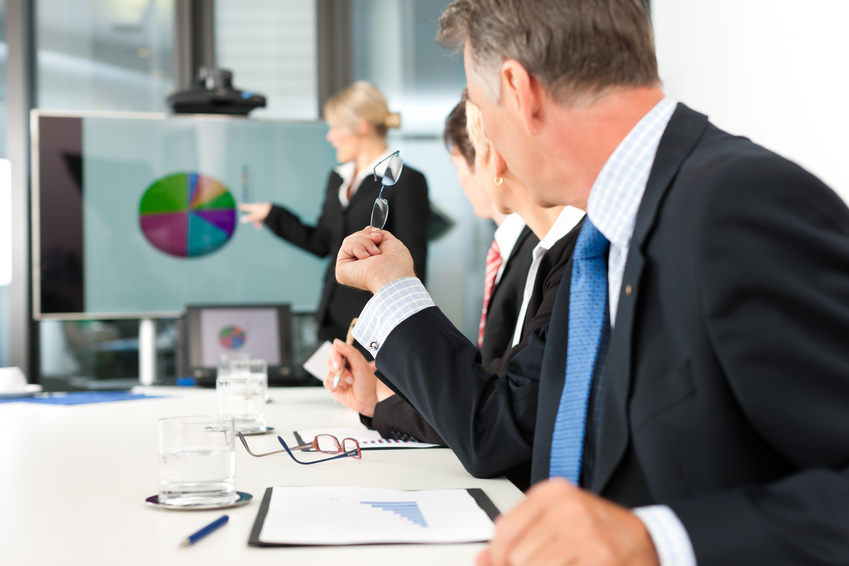 America’s infrastructure is aging. While this becomes apparent to the media and the general public only when a a bridge collapses in spectacular fashion, engineers have been sounding the alarm for years. While the state of our highways, bridges and dams is alarming, improving the infrastructure is also an opportunity to incorporate the latest technology and designs. Geotechnical engineering firms offer a range of services and project areas to repair and upgrade the highways, bridges and roads, dams and water facilities that are essential to living our lives in safety and comfort.

Highways
Credit for creating the U.S. highway system goes to President Dwight D. Eisenhower, who supported the Federal Aid Highway Act of 1956. He was reportedly inspired by the high-speed roads in Germany that he saw at first hand in World War II. The bill led to the construction of the first 41,000 miles of the U.S. interstate system. It now covers 46,876 miles and all 50 states.

Impressive through it is, the highway system is need of repair and upgrades. Substandard road conditions, roadside hazards and design faults are blamed for nearly a third of all highway fatalities. In 2014, the number of people, killed in traffic accidents on the highways was 32,675 people. That’s about 90 people each day. The number of people injured was 6,400.
The condition of American highways is now routinely rated as poor or mediocre. More than half are already at 70% of traffic capacity, and just about a fourth are at over 95% capacity.

Bridges and ports
With bridges and ports, it’s the same story, of an impressive achievement allowed to deteriorate. More than 25% of bridges, or one in four, are reported to be handling more traffic than they were designed for, or in need of significant repairs.
Likewise it’s predicted that by 2020, every major U.S. container port will be handling at least double the volume of goods that it was designed to handle.
All of this sounds alarming, and it should. However, bringing in geotechnical engineering firms with their experience and skills in structural design and transportation planning can stem the decline and quickly upgrade the infrastructure to current standards.

Dams
The American Society of Civil Engineers reports that more than 4,095 dams in the U.S. are ?unsafe?. Like the highways and bridges, the dams are aging, and not well. In fact, over one third of all dam failures or near-failures that have happened since 1874 have taken place in just the past ten years.
Civil engineering services can easily provide the solutions for such crucial problems the moment they are given the green light.

Water
Civil engineering structural design is also needed to upgrade water treatment and wastewater facilities. About half of these wastewater facilities will be beyond the midpoint of their useful lives by 2020, where the period of useful life is taken to be 100 years.
It is currently estimated that America?s aging sewer systems dump around 1.26 trillion gallons of untreated sewage each year.

The figures are alarming and the accidents even more so. But it’s never too late to begin to deal with the problem. Geotechnical engineering firms can play an important part in the process. Using the latest technology like lidar surveying and photogrammetry, they can identify problems and implement solutions.