What and Who Is a Transformational Leader? 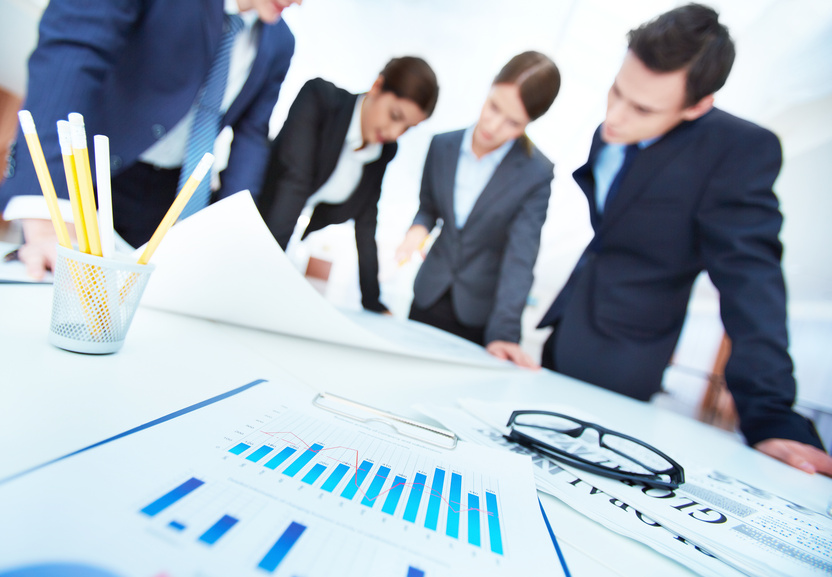 What some managers might not realize is that there’s a difference between an organization leader, and a boss. Bosses drive employees using their authority. Charisma leaders, though, coach their employees. Where a boss would say “do it,” a leader will say “let’s do it.”

Of particular benefit to companies is the transformational leader. If you’ve never heard of them, you may be wondering who is a transformational leader? Before you understand that, you must first know that effective leadership is a process whereby one individual influences a group in a positive way to achieve their common goal.

These leaders don’t only attend the group as a whole, they give individual attention as well. The key to any group’s success is strong communication, which is why transformational leaders will work one on one with people to keep ideas flowing free and give recognition when it’s due.

Transformational leaders are able to articulate their vision to their employees. They help them see the big picture, and share in their enthusiasm and passion so that they can be equally as motivated as well.

Like any leader should be, the transformational leader is a role model. He or she is someone that all employees should look up to, trust, respect, and emulate.

Association of credit unions, Credit union membership, Who is a transformational leader