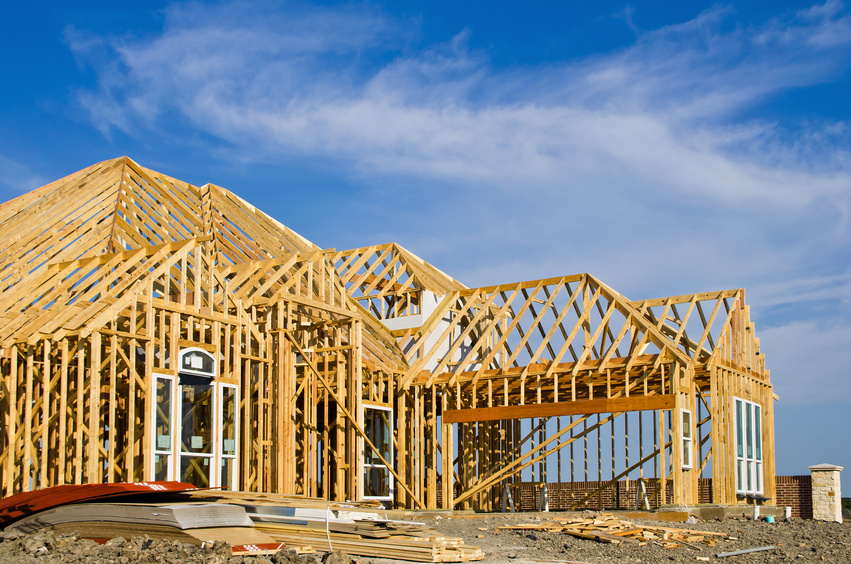 Have you ever wondered what happens when there is groundwater pollution? Many people (about 40% of the US population) rely on groundwater for their main source of drinking water and around 400 billion gallons of it are used every day in this country.


What is groundwater?The Earth only consists of 3% fresh water, most of which is found underground — and this is called groundwater. Groundwater can be found in subterranean rivers, or can be found in lakes under the surface or even extracted from porous pockets in the bedrock.

About groundwater remediation: Remediation and environmental cleanup services have been estimated to generate around $18 billion every year in the US, and the industry grew by at least 6.3% annually from 2009 to 2014 due to high levels of groundwater contamination across the country. As a result, groundwater remediation techniques are increasingly needed to keep the population save from diseases and infections.

Groundwater remediation techniques: Although there are many techniques used, here are five common treatment processes.