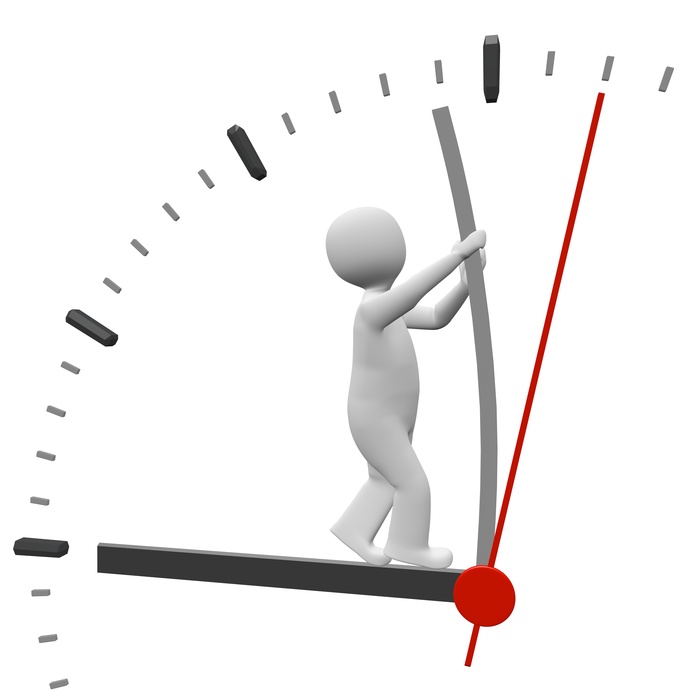 Trade shows are once again on the rise as far as popularity goes. Once the current recession hit the interest in trade shows began to decline. Trade shows have been going on since the 13th century when they first began in Frankfurt. History tells us that Emperor Frederic II commissioned an agricultural fair to be held at that time so we can trace the origins of the trade show back to that time period. The longest running trade show to date is the National Association of Music Merchants. They have been holding trade shows for musicians since 1901. Today, when people go to trade shows they expect to see trade show display cases and truss displays being used in inventive and attractive ways.

One thing that vendors and artists are doing today before they go and set up their trade show display cases is to talk about what they will be showing on vendor pages on Facebook. As much as 61 percent of the Fortune Global 100 companies are now using the Facebook event page to promote trade show attendance. Vendors with Facebook pages can go and set up a portable trade show display to let their fans see what they are talking about online.