Tired of Living by Society’s Rules? Peter Thiel’s Got Your Back 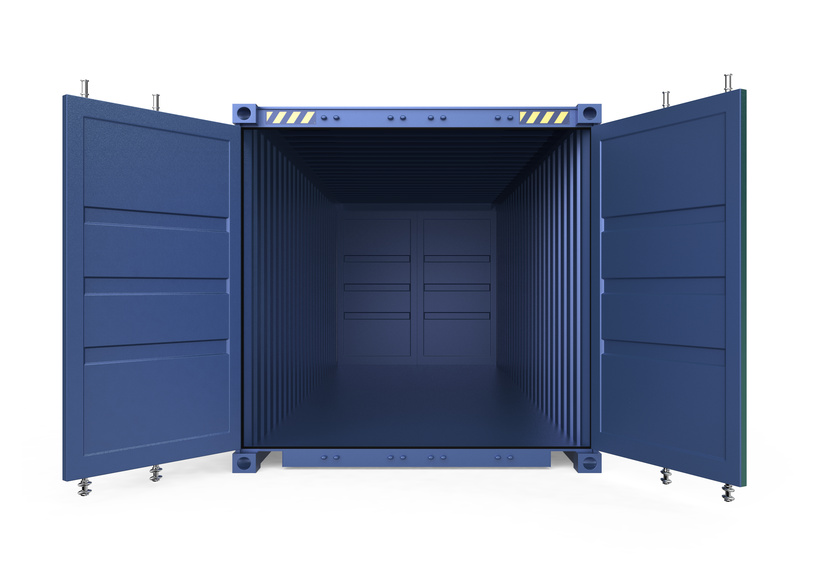 Peter Thiel is known for a lot of things. Last summer, he made headlines by giving a speech at the Republican National Convention in Cleveland, Ohio. This was the first time an openly gay person to speak a Republican presidential convention. This is not the first time the PayPal cofounder has made headlines by being considered to be controversial. Since 2011, he has supported the idea of creating floating islands made with steel shipping containers to create floating island communities that can allow residents to avoid the laws of all nation states. This is not a question of going out to buy used storage containers but for him it means giving $1.25 million to the Seasteading Institute to start construction.

The eccentric billionaire says that he is looking to experiment with “new ideas for government.” This according to Inhabitat. Thiel is well known for being a libertarian and on his islands, there would be no government programs such as welfare, no regulations on business such as minimum wage, nor would there be weapons restrictions or building codes.

“Thiel’s ventures have always pushed boundaries. From wanting to use a currency unaffiliated with any nation for Paypal to funding DNA sequencing and commercial space travel, the uncharted and therefore, unregulated realms are his greatest interests. For those who remain pessimistic about this latest project Thiel says, “We don’t need to really worry about those people very much, because since they don’t think it’s possible they won’t take us very seriously. And they will not actually try to stop us until it’s too late.””

Thiel and the Seasteading Institute, the non-profit Thiel funds, say they the “Libertarian Islands” will be made from steel cargo containers and will look a lot like oil rigs but they will not be fixed in any one location. They should weight about 12,000 tons and be able to support approximately 270 people. Thiel and the Seasteading Institute say they plan to place the first Libertarian Island or floating city about 200 miles west of San Francisco in 2019 but they have much bigger plans for the project. They say they want to create spaces for 10 million people by 2050. If you want to be a part of the project, you will not have to buy used storage containers to do it, you can just wait for a space on a floating city.

Thiel is not looking to fund the entire project all by himself. According to Gawker, he ran a successful Iniegogo campaign to raise money for the project in 2013. The campaign brought in $27,082 after initially looking to raise $20,000. Thiel said that these tax deductible donations would be matched by funds from his personal foundation, the Thiel Foundation. This group has been known mostly for funding programs that keep kids in school.

For its part, the Seasteading Institute is well into stage three of its floating cities project and, according to their website, expects to have its first “politically autonomous community” up sometime in 2020. People who are interested in living on one are encouraged to take part in a survey on the site, the information they gather will be used to make the experience better for the residents of the new communities.

The executive director of the organization, Randolph Hencken, took to YouTubeandnbsp;to use the results of the U.S. presidential election to showcase the need for these Libertarian Islands to make people more free. He cites the election and more proof that there is desire out there to create new spaces rather than stay moored to nation states. They think the idea to buy used storage containers to create these new spaces will inspire and change the world as we know it. To the people at the Seasteading Institute, they are not working on a project, they are building a movement.

It may be hard for many people to think of the storage container modifications that would help transform 40 foot shipping containers into floating cities but Peter Thiel has changed a lot with PayPal. To many, the idea of having a billionaire buy used storage containers to create their own country is crazy but he has been called that before.