The Top Pros and Cons of Hydrofracking That Everyone Should Know 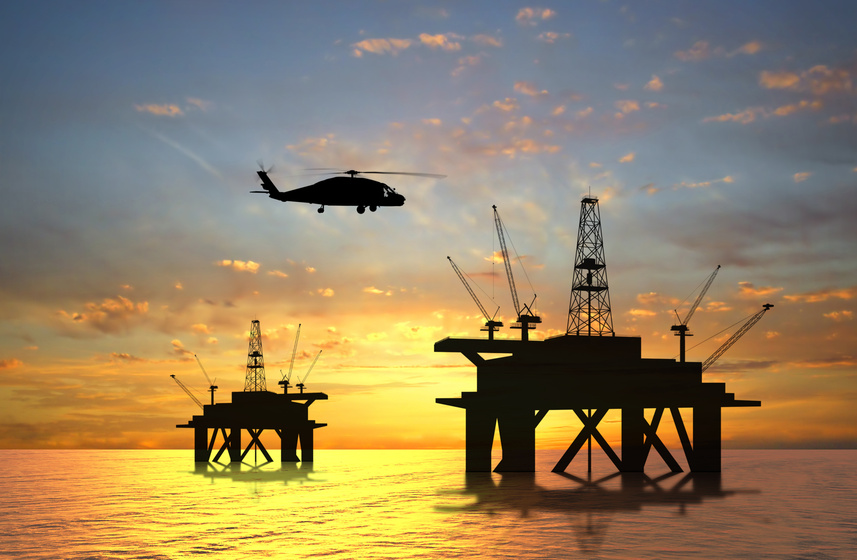 Hydraulic fracturing, better known as hydrofracking, has become one of the more popular, cost-efficient ways for oil and gas companies to extract natural gas from the earth.

It’s also highly controversial. Natural gas, which is a fossil fuel created when layers of organic matter in the earth being subjected to thousands of years of heat and pressure, is extracted by fracturing — or fracking — deposits of shale to release the natural gas stored beneath them. Yet there are a number of risks, both to the environment and to humans, that have led a large number of people to protest against frac work in their area.

But is hydrofracking really as bad as it’s made out to be?

Here are the top pros and cons of the notorious technique of hydraulic fracturing:

Pro: Fracking is good for the economy

It’s estimated that North America contains enough natural gas deposits stored within its shale formations to make the U.S. completely energy independent, as well as a key exporter of oil field products, if these resources were to be extracted through fracking.

One of the biggest concerns about hydrofracking is its impact on the environment. Frac work involves pumping a mixture of water, sand and chemicals — the exact ingredients of which oil and gas companies aren’t required to disclose — into the ground. Many environmental experts worry this technique could allow poisonous chemicals to enter the groundwater, posing a huge threat to people who don’t know their water is contaminated.

Con: Fracking is neither discreet nor quiet

Heavy trucks are required to transport frac trailers, and this means that transporting natural gas to and from a frac site requires the natural landscape to be transformed into heavy-duty industrial highways. In addition, fracking and drilling rig systems create a high level of noise and light pollution — a major disturbance for people who live near a fracking site.

What are your thoughts and opinions on frac work? Should hydrofracking be accepted as a way to obtain natural gas? Let us know exactly what you think by leaving a comment below.