The Benefits of LED Marquee Signs for Schools 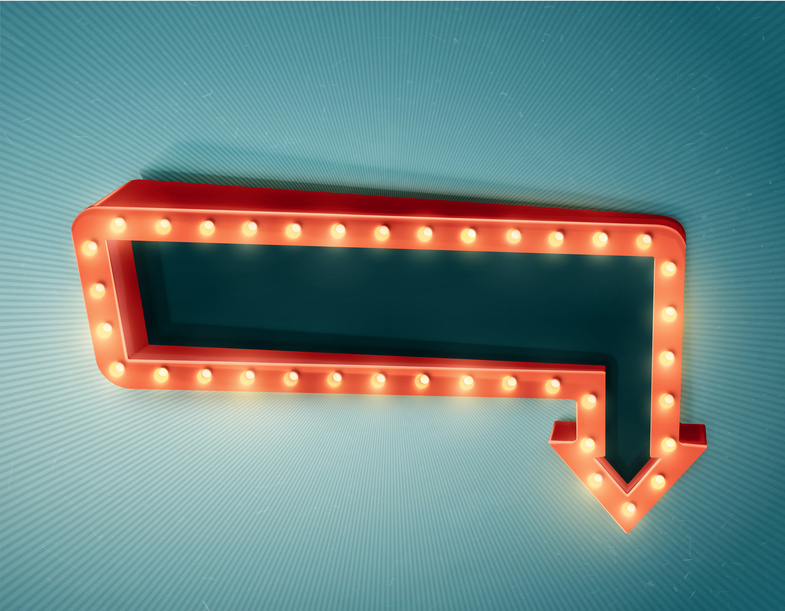 First, they have a long life. LED lights can last anywhere from three to six years longer than fluorescent and neon lights. LED lights don’t contain any gases, which means they can outlast any other bulb. However, better than that is they maintain their brightness throughout their entire life span. They do not dim or flicker as they age like other types of bulbs will.

LED lights simply look better. The light is brighter, sharper, and more consistent. The sign will look better overall, which will make the sign and subsequently the school look more impressive to those passing by the sign. You never have to worry about a half-lit sign or an unreadable message. LED signs are consistently better.

Along with the better consistency, LED signs have better colors, better contrast and are more eye catching. LED technology allows for more contrast, moving colors and patterns,and an overall more bold look. LED lights provide such a crisper view, they can be used to display videos and images; not just words and graphics.

School LED signs are environmentally friendly. Everyone wants to be more green. It saves money and makes you look good to the community. LED signs use roughly eighty percent less energy than neon signs. This creates less strain on the environment and lowers energy costs to the school. LEDs also don’t require the use of toxic gases, which can escape into the atmosphere if the light bulbs are broken.

LED marquee signs for schools are extremely low maintenance, which is a benefit by itself but also adds to the low cost of the signs. They are easy to install and can stand up to the weather better than any other options in light up signs. This means less money spent on maintenance, and the school can avoid the unprofessional embarrassment of having a non-working sign in front of their building.

Finally, LED marquee signs for schools are thinner and provide a greater variety of options. You can get an almost endless selection of lights, sizes, colors, and variations. You can choose a marquee that just allows words, one that can display images, or one with full video capabilities.

These benefits alone make it obviously why more schools are choosing digital LED signs over their other more traditional options. However, the benefits also demonstrate that this isn’t just a trend or something schools will spend a lot of money on and then want to change in a year or two.

Sometimes “green” options seem very trendy, and they don’t stand the test of time because the green benefits do not outweigh the costs of the technology. That is not the case with LED signage options. While LED is the newest option, it is well tested and widely used, proving its benefits consistently.


Many schools aren’t stopping at marquee signs or other outdoor school signs. Many districts are moving to LED score boards for their sports stadiums, courts, and fields. Having video display LED scoreboards allows schools to show instant replays, players’ photos, and advertisements.

While the initial investment may be higher than a non-LED scoreboard, the district can make their money back and more by commercial time during the games. It also adds to the overall perceived professionalism of the district. Visiting parents and students will be impressed and possibly more open to attending the school. It is an effective marketing strategy.

Marquee signs for schools have been around for decades. Schools have long used signs as a way to communicate with parents, students, and the community. LED signs make the marquee more effective by making them easier to use, longer lasting, and more cost effective. Gone are the days of students standing outside for twenty or thirty minutes to change the sign. The message can be programmed remotely in minutes.