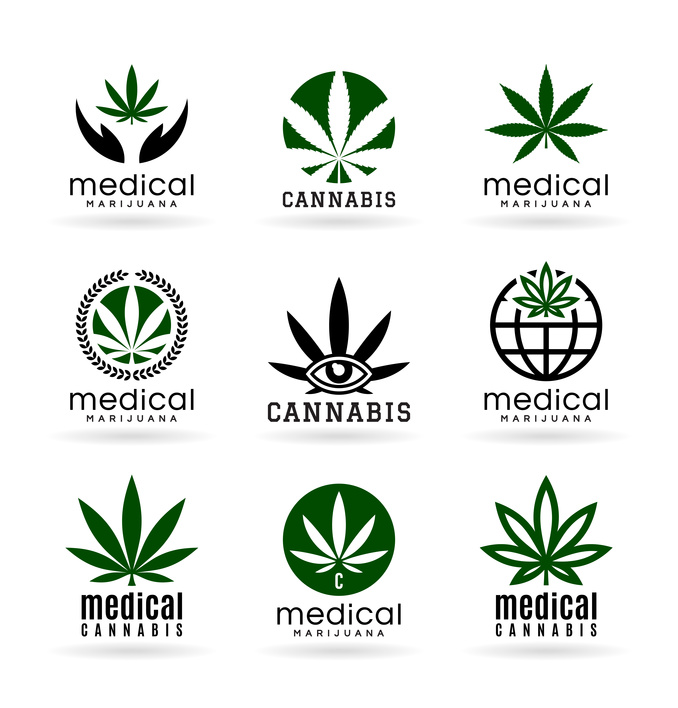 In another sign of the mainstream acceptance of medical marijuana marketing, the first Southwest Cannabis Conference and Expo started yesterday (10/27) and runs through tomorrow at the Phoenix Convention Center in downtown Phoenix, Arizona, according to the Arizona news site AZcentral.com.

Today 23 states and the District of Columbia have legalized marijuana in some capacity. Organizers of the event hope this event helps support and improve upon the recent momentum change in the industry and capitalize on the credible, reputable, and beneficial aspects associated with medical marijuana business branding and cannabis cultivation business plans. With 76% of doctors now approving of medicinal marijuana usage the time for a major federal breakthrough is nearing.

“It?s really important that these potential corporations running marijuana at the state and national level get exposure,” said Demitri Downing, president and CEO of Policquake, a public-affairs organization and advocate of the cannabis industry. “We are trying to make Arizona a better state and we are trying to be as transparent as possible. That is what this expo is about. That is what the modern cannabis industry is about.”

The conference is expected to attract experts, businesses, and entrepreneurs from across the country to share information, knowledge, and awareness about the growing industry. One of the primary goals is to persuade more of the general public as well as influential businesses and policy-makers that cannabis cultivation business plans and medical marijuana operations are not anything to be afraid of, but rather embrace the potential new jobs and revenue streams. In Colorado for example there were approximately 10,000 new jobs created in the industry in 2014 alone.

One of the main attractions of the conference is a marijuana job fair where individuals seeking employment in the field can network with cannabis consultants and others in the industry. The man sponsoring the career fair is Hector Santa Cruz of THC Jobs, a cannabis career networking company.

?We are making the connection and we are giving people a nice friendly platform that they can go to,? Cruz said. ?My business partner and I have been in the cannabis industry for over 10 years and we want to make cannabis more than a four-letter word. The more we prohibit it, the more disservice we are giving the community.?