Search Marketing Grabbing The Tiger By The Tail 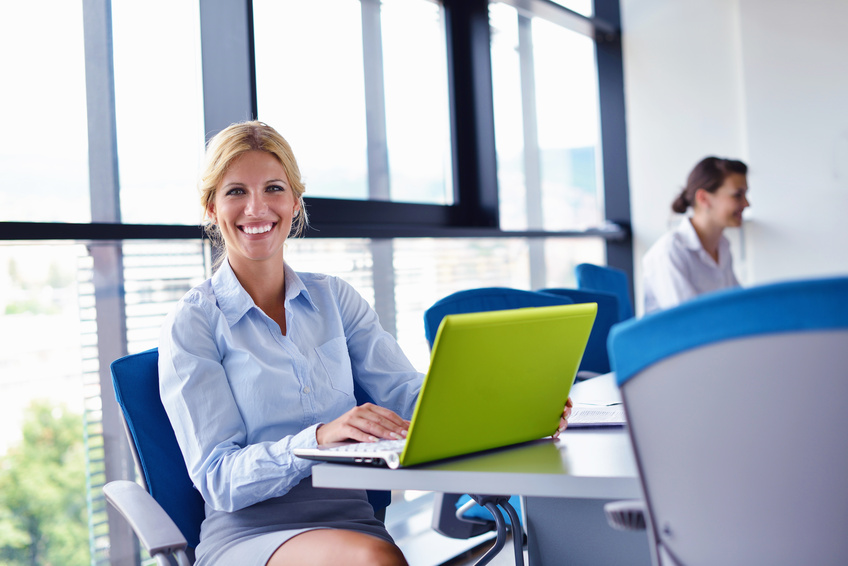 Advertising has changed over the past twenty years. But not as much as some people might think.

While there is no doubt that the Internet has been a game changer for advertising agencies, it has not been a game eliminator. Rather than destroying any one avenue of marketing, the Internet has opened the floodgates on huge new channels of possibilities, such as search marketing, online ads, targeted ads, and sponsored links. Print is not dead, as some of the pundits would have you believe. It just got some pretty massive company.

And if the arrival of the Internet whispered a change, the arrival of social media heralded another with trumpets and cannons. Advertisers had just learned the ropes of online advertising when all of a sudden, like a bolt from the blue, websites such as Facebook, Twitter, and Reddit appeared, shifting the dynamics of interaction and thus the direction of online marketing. The new interconnectedness of the world made all sorts of things possible, and advertisers rolled up their sleeves and got to work learning this new twist on their world.

New possibilities lead to new specializations. As the assumed importance of search engines cemented into fact (since search still remains the number one activity of anyone who goes online), the complexity of how search results were ranked grew and grew. Companies emerged whose sole focus was search engine optimization and the improvement of search ranking results of any particular site, and just as advertising agencies can hire out their graphic design to a company specializing in nothing but graphic design, ad execs now had the option to farm out their SEO work to these focused and knowledgeable new companies.

But the core purpose of advertising has remained the same, even as the methods and opportunities have changed and grown. Companies want to reach as many people as possible, and advertising helps them reach those markets. All search marketing does is to target those markets more effectively in an ever changing and evolving online world. And some agencies, such as Dmc advertising, can act as a one stop shop for clients, providing marketing strategies for a variety of advertising avenues, both on and off line.