Recruiters and Staffing Agencies are More Useful than Ever 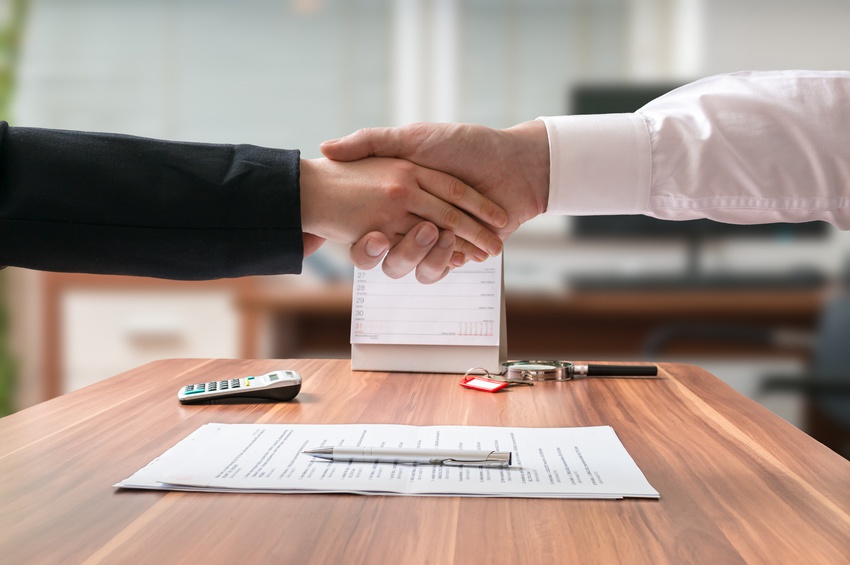 Hiring is hard. Companies all over the world employ people whose entire job revolves around hiring other people, and when the wrong people get hired, it’s a problem. Some companies like to use temp jobs to “test the waters” with a candidate while others dive in head first — there’s not necessarily a right or wrong way to do it, but in either case, a recruiter can be a useful tool.

How big a problem is hiring the wrong people?

Estimates suggest that companies lose about $11 billion every year on employee turnover, and almost 60% of companies say that they have a problem with employee retention. Hiring the wrong person doesn’t just cost money, it costs time. When the wrong person comes onboard, they work ineffectively, which decreases productivity. They also require more attention from supervisors, which decreases productivity. They also eventually leave the job (22% of new hires leave or are fired within 45 days of starting), which means a new search, new orientation, and much more that decreases system-wide productivity.

As you can see, hiring the wrong people is a big issue. In addition to the financial impact, morale can be pulled down if staff doesn’t feel safe in their jobs or they’re constantly being pulled sideways to train new employees. The effects are hard to officially nail down, but some estimates say the cost of a mis-hire can be almost 200% of that person’s salary.

How does a company learn to hire the right people?

Staffing agencies and recruiters can make a big difference. As mentioned above, temp jobs provide something of a trial run for a lot of full-time positions, and a temp agency is your go-to for these. A recruiter will conduct first-round interviews on their own candidates, allowing them to match candidates to specific temp jobs (of course, if you’re looking for a full-time position and don’t want the temporary employment portion, you can specify that with your recruiter, but that’s up to you).

The purpose of using a recruiter is that you don’t have to lose the productivity of your staff in order to find a new person. It costs money, but many recruiters do not get paid unless (or until) they find you the right person. Someone else does the grunt-work: They phone-interview candidates, they manage applications, and in some cases they’ll even check on someone’s social media profile. In fact, over 90% of recruiters admit to doing this, although it may get them into trouble. Social media profiles may offer privileged information that could be used to discriminate against an applicant.

In any case, using recruiters to help fill your position can take a lot of the stress off of your company. If you’re unfamiliar with job-search technology or don’t want to handle applications, employment agencies can handle that. You may find a company that encourages you to offer temp jobs as trials, so be open to these different ideas. As many as three million American workers are working through temp jobs or staffing agencies in a given week.

Don’t be shy. Weigh your options from a hiring standpoint and decide whether or not your time is worth the frustration — you may be a perfect candidate to outsource your hiring.