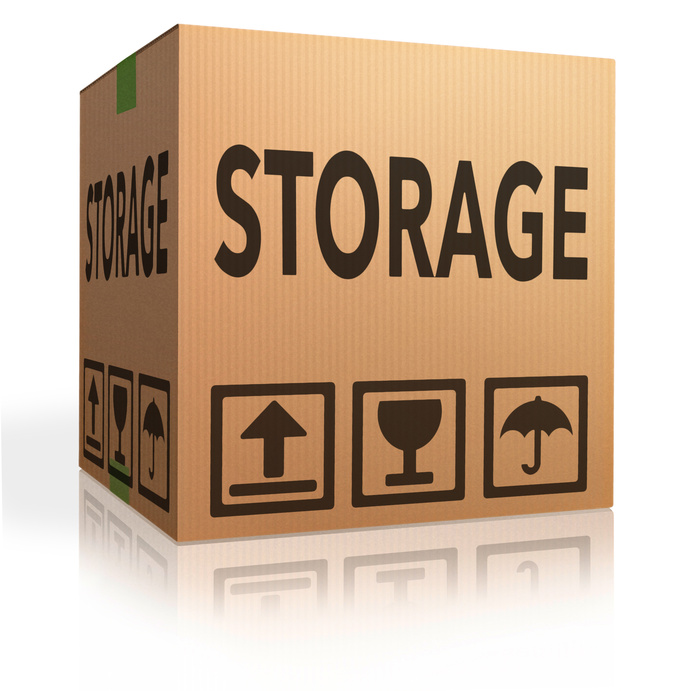 Over the course of their lives, many people will use mobile storage trailers and other mobile storage solutions to help them move to a new home, protect their belongings during construction, or even supply a temporary office space. Unfortunately, others will have to use these mobile containers on more of an emergency basis. Take the case of the Pennsylvania American Legion Housing for Homeless Veterans Corporation, for example: during the winter of 2015, the the non-profit sought to renovate four town houses it uses to help house homeless veterans, but had no way to store its furniture during construction due to the inclement weather. Fortunately, a local portable storage company stepped in to provide the mobile containers the organization needed to facilitate the renovations.

A state chapter of the American Legion, the United States’ largest veterans’ service organization, the Pennsylvania American Legion Housing for Homeless Veterans Corporation has been working to support area veterans for decades. As part of this mission, the nonprofit purchased four townhouses in the Moon Township of Allegheny County in 1988. Since then, the organization has helped to provide a safe, clean and stable environment for participants while they complete schooling, job training and work on achieving self-sufficiency. Since its founding, this project has received national attention and served as a basis for a number of similar projects throughout the country.

However, by 2015, the townhouses needed to be renovated, and the harsh winter weather made it difficult to empty the living areas. Seeing an opportunity to help, a local moving and portable storage company provided a number of mobile containers to help the Pennsylvania American Legion Housing for Homeless Veterans Corporation store its furniture and other items while construction was ongoing. This made it possible for the organization to clear out the rooms and make needed repairs.

The Pennsylvania American Legion Housing for Homeless Veterans Corporation reports that it has an 85% success rate, having helped more than 400 veterans through the program over the course of 26 years. While maintaining and remodeling the homes in Moon Township is a significant responsibility, the organization says it is thankful for the opportunity to help area veterans, especially when the community steps in to help.