One Surprisingly Easy Thing You Can Do To Combat Identity Theft 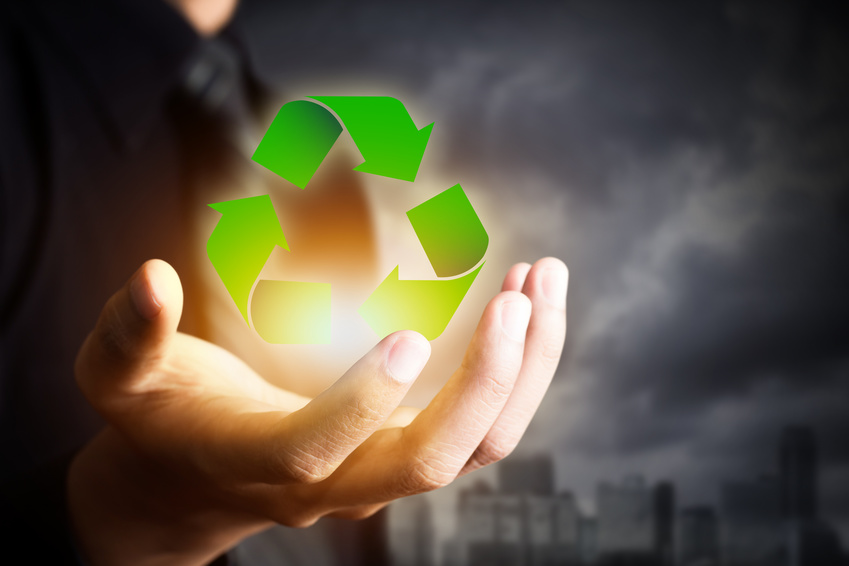 One thing you may or may not have wondered about throughout your adult life is how at-risk someone may be when throwing away documents containing sensitive information. The answer is unfortunately a little sobering. Identity theft and theft of personal information and belongings is a growing issue in virtually all corners of the globe. Businesses and individuals the world over are realizing the true cost and the potential for loss involved with improper destruction of documentation, and are doing everything they can to make sure that it is a priority in the future.

A harrowing statistic you may not have come across states that 1 in 10 people in the United States are victims of identity theft. That is, understandably, a lot more than you probably realized. The combined total of those loses faced by Americans in 2012 alone is estimated to be around $21 billion. While the number seems so high that it must invariably include cyber crimes (it does), many of these security breaches, up to about 45% of them in fact, are carried out in a decidedly lower tech fashion. Meaning that in almost half of those identity theft cases, there was someone actually physically diving into the dumpsters of a person or business. That’s right — discarded mail, documentation, and sensitive materials don’t always go where you think they do when you throw them away. Sometimes, those things end up in the hands of somebody you really don’t want having them.

It is clear, then, that document destruction is an extremely important process that we should be paying more attention to. Bulk shredding services are companies that provide this sort of thing to businesses and individuals alike, and make their income by shredding documents that contain sensitive information. Typically, these companies will visit their clients and destroy their old documents, ensuring that they don’t fall into the wrong hands. This practice is also sometimes referred to as “secure document destruction.”

In 2013 alone, the most widely reported form of identity theft in the United States was actually government document/benefit fraud, totaling over 34% of all reported incidents. If more businesses and individuals were engaged in deploying secure document destruction solutions, there would be billions of dollars saved. Truly, whether it appears so or not, bulk shredding services are a vital part of our economy, and would play an even bigger role in keeping us safe, if we used them more often.