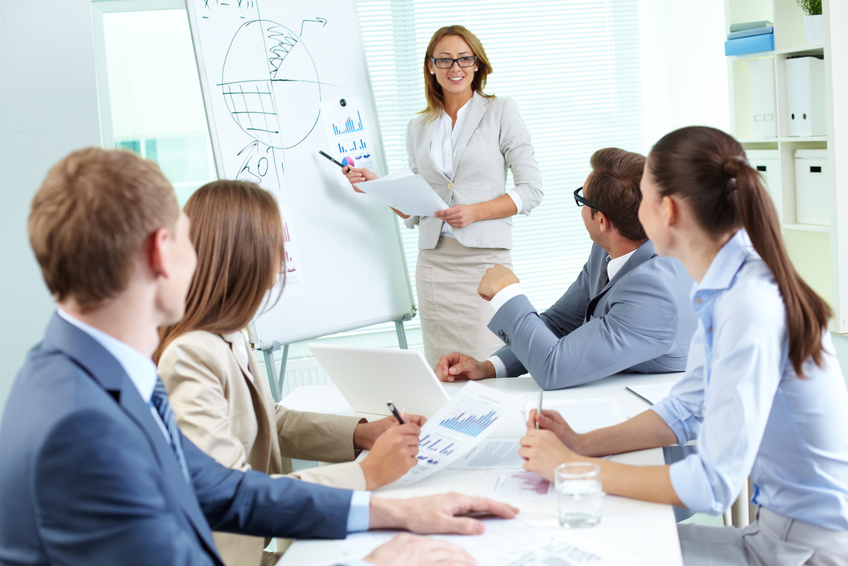 When it comes to big business in the United States, nothing quite comes close to the caliber of the petroleum industry. In 2014, the U.S. produced about 8.7 million barrels of crude oil per day. Looking at oil and gas on a global level, the U.S. ranks third in the world in crude oil production, behind Saudi Arabia and Russia. Gasoline, a product always in high demand, makes up 45% of crude oil. Another important fossil fuel is natural gas, which is formed from decomposing organic matter that has been subject to intense heat and pressure for thousands of years. This energy source is often used for heat, cooking, and for generating electricity. Natural gas provides a source of clean energy, leading to a smaller carbon footprint, and it’s also plentiful in the U.S. However, natural gas training — along with oil training — is required for anyone interested in working with these materials.

Historically, oil was first produced from bamboo-drilled wells in China around 347 AD. Fifteen-hundred years later oil was discovered in Pennsylvania in 1859, and the first oil pipeline was built soon after in 1865. Starting his career in refining, John D. Rockefeller became the first industry ?baron? in 1865 when he formed Standard Oil Company — forever changing the oil industry and the American economy along with it. By 1919, gasoline sales exceeded those of its previous competitor, kerosene. Oil-powered ships, trucks, tanks, and military airplanes in World War I proved that the role of oil could not only act as a strategic energy source, but also a critical military asset.

Pipelines began to develop as an adequate way to transport crude oil and more than 50 refined petroleum products, including various grades of motor gasoline, home heating oil, diesel fuel, aviation fuel, jet fuels and kerosene. This method of transporting midstream business can range in size from eight inches to over 30 inches, and covers approximately 200,000 miles across the U.S. The U.S. pipeline network is still currently working as a highly integrated transmission and distribution grid connecting nearly any location in the lower 48 states.

The petroleum industry is still going strong: 2013 marked the 100th anniversary of the first purpose-built, drive-up gas station in the U.S. The great history upon which the oil and gas industry was built is still being improved today. Jobs requiring oil and natural gas training are an extremely rewarding way to build a career. Oil and natural gas training provides essential hands-on experience needed to excel and truly understand this historically rich industry and lead a fulfilling career.

Training for the oil and gas industry, Upstream gas, Upstream vs downstream