Make Sure Your Fire Sprinklers Are Functioning Properly 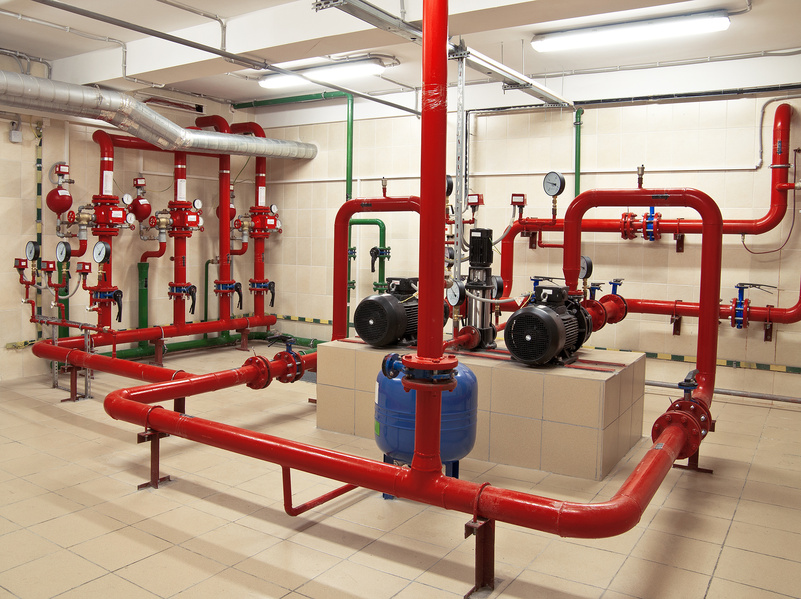 Fire sprinkler systems are remarkably effective at preventing loss of life. In fact, the National Fire Protection Association (NFPA) has no record of any fire causing more than two deaths where a building was completely sprinklered and the system was operating properly.

It’s important that fire sprinkler inspections be carried out regularly and that any necessary fire sprinkler repair be taken care of as soon as possible.

It’s been found that sprinklers operated as they should in 91% of all reported structure fires large enough to activate them (except for buildings under construction and buildings without sprinklers in the fire area). By comparison, dry and wet chemical systems functioned properly in just 81% of the fires large enough to trigger them. And their effectiveness was only about 69%. Investigation revealed that nearly half of the failures of dry or wet chemical systems (44%) resulted from lack of maintenance.

The use of quick response sprinklers reduces the likelihood of water damage. That’s because they release just eight to 24 gallons of water per minute, as opposed to the 80 to 125 gallons per minute discharged by a fire hose. But it’s imperative that they be operating properly, so fire sprinkler repair must be taken care of as soon as one of them is damaged.

The NFPA sets minimum standards for protection that differ according to the type of exposure. For example, NFPA 75 addresses areas where IT equipment is present and how to protect them from fire, smoke and water damage. NFPA 76 does the same for telecommunications facilities. Fire prevention and detection is vitally important in those data centers where business and organizational information is stored.

It’s estimated that a combination of automatic sprinklers and early warning systems in all buildings could reduce overall injuries, loss of life, and property damage by 50% or more. When a fire is detected at least 10 to 15 minutes before the end of its beginning stage, the fire department will likely be able to limit the amount of damage from it. But when a fire has progressed beyond that point, any failure to perform needed fire sprinkler repair could have a devastating effect.