Keep Your Company On the Energy Conservation Highway 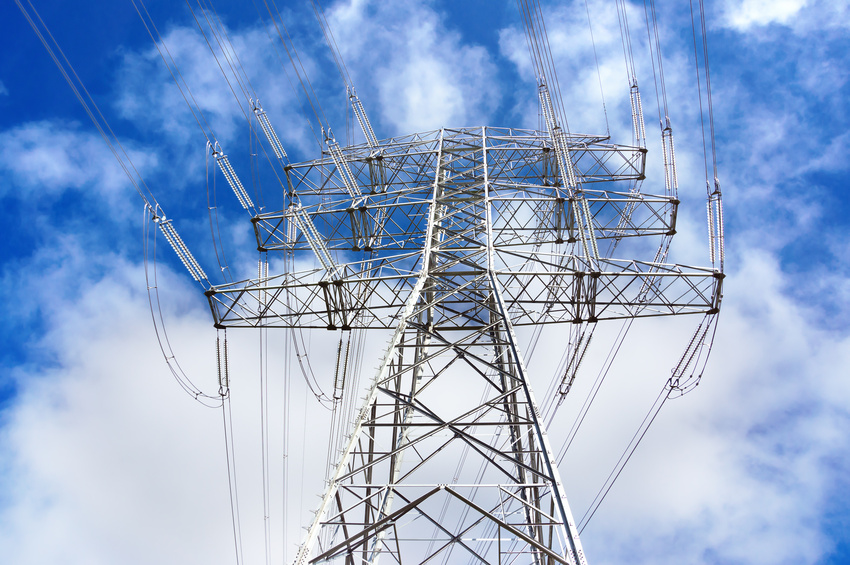 Any business takes a significant amount of energy to keep it running smoothly. The phone lines, computers, lights, and heating and cooling systems all expend a great deal of energy, which adds to the total consumption of the estimated 4 trillion kilowatt hours (kWh) of electricity used in the U.S. in 2011. Of this US Energy Information Administration estimated kWh total, only about 13% of the energy is provided by alternative sources like solar or wind power. This means that much of the electricity is still considered goal-generated, which can be costly.

When you compare electricity prices for businesses with one another, there is not much of a difference in consumption. In fact, the U.S. Census Bureau attributed about 8.3 billion kWh of electricity to the commercial sector alone in 2010. This means that while there has been a significant rise in energy saving tactics and “go green” initiatives, these have yet to make a strong dent in the energy consumption of businesses. It also indicates that electric and gas providers continue to make a healthy sum, and could be the reason why oil and gas companies dominate Wikipedia’s listing of the largest companies in the world by revenue.

But there are ways to curb energy consumption. With a few simple energy-saving strategies, and a close look at alternative programs, companies can save money on electricity bills, and lower their total output.

While it is not feasible to expect all companies to change electric service providers to ones that use highly efficient models, companies can at least utilize energy saving tools to lower their bills in the mean time. Based on the total output of energy in the commercial sector, energy-saving tactics could be the best way to curb excess energy consumption for now. References.