Is Your Linux-Based Server Solution Vulnerable to a Cyber-Attack? 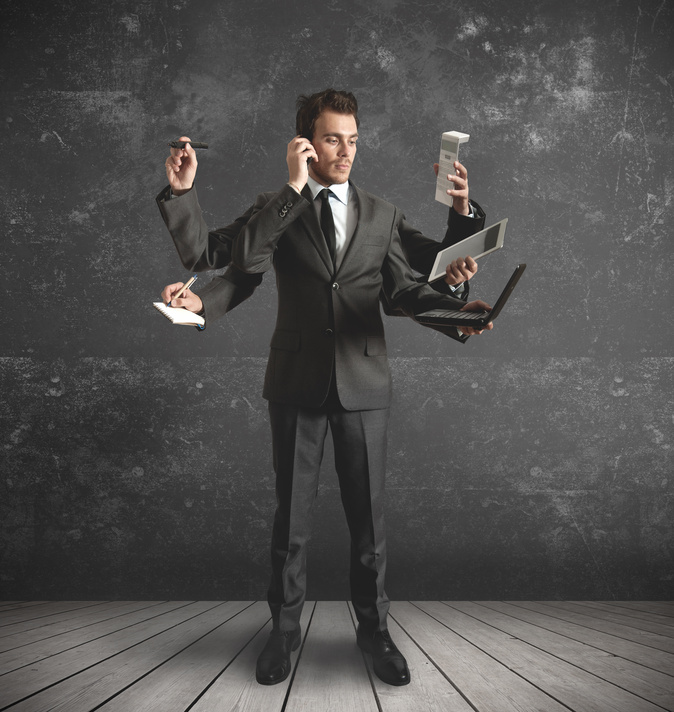 Choosing to use Linux-based racks and enclosures to power your company’s ambitions in the Digital Age can be advantageous for a number of reasons. As PC World details, Linux is often regarded as more stable and more secure than Windows or even iOS. As an open-source operating system, the costs to use the server solution are a lot lower than other options, and there’s no constant upgrade scheme you need to worry about.

That said, just like Windows and just like iOS, Linux comes with its own fair share of vulnerabilities that could make it problematic for any business user. Whether you’re using Linux on your racks and enclosures to break into the world of eCommerce or you’re simply using it as a stable infrastructure for your in-house database, here are three things you need to do to harden your defenses against cyber-criminals.

How to Defend Your Linux-Based Rack Computers Against Cyber-Attack

For the popular online guide to Linux TecMint, one of the first things you should do to batten down the hatches is limit your servers’ boot options. It’s simple enough to do so. As your servers boot, hop into the BIOS options and disable all physical boot options. Afterward, be sure to password protect your BIOS options to help keep those boot options shut off.

Did you know that, according to Lifehacker, hackers will watch and log unencrypted web traffic? They then turn around and sell those logs to cyber-criminals for a paltry $150 per 6GB. What can you do to keep your business’s data off those logs? You can encrypt your data using SSL. SFTP and and OpenVPN are two of the best, most affordable options on the market for encrypted data transfers. They’ll cost a bit of time and money to set up, but the increased SSL-based security is well worth the investment.

We’ve all seen some spy film where the villain uses a series of complicated commands to access protected data. In reality, getting at protected data isn’t all that difficult, especially if you don’t disable root logins.

This is one of the most common things IT departments forget to do when securing their Linux racks and enclosures. Too many people assume that so long as they password protect the operating system itself, there is no way into the system. As Linux itself details on its website, if you really want to keep people out, disable root command login options. It’s the only way to ensure people aren’t sneaking through your servers’ back door to gain access.

Are you an IT specialist that relies on server rack enclosures based on Linux? What are some of the things you do to keep your setup safe? Share your tips and tricks with us in a comment below.