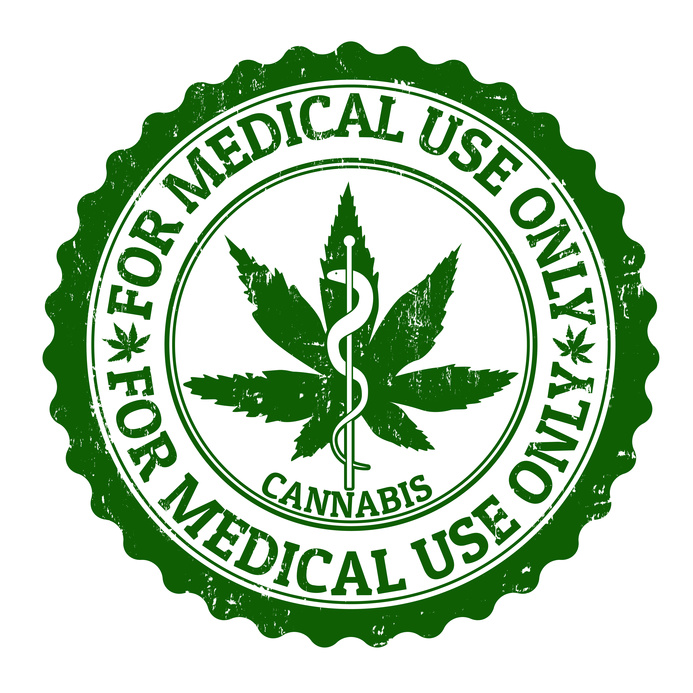 One of the leading proponents for medical marijuana operations and cannabis consulting passed away last Friday after a five year fight with cancer. Lori Tassin, 44 of Des Moines, Iowa, was one of the most prominent, persistent, and influential activists in the state The Hawkeye State, according to The Des Moines Register. Iowa is currently not one of the 23 states that has legalized medical marijuana operations in the United States.

“She was so incredibly positive, and her number one goal was to help others,” said Maria La France, a friend whose son has epilepsy and is another leading advocate for medical marijuana cultivating and cannabis business development overall. “She never planned to lose her battle with cancer. She never gave up.”

Never giving up was something Tassin was inherently good at. Just ask house representative Zach Nunn, one of her main opponents when she first started her campaign. She had a way of persuading those against her with passion, information, and conviction rather than demonizing or ridiculing those opposed to her. She only wanted policy-makers to allow her and those with similar conditions the option to seek out cannabis consultants in the hopes of managing their illnesses. About 92% of patients say medical marijuana works and overall more than half of Americans (52%) think it should be legalized.

One of her most effective strategies is believed to be consistent call-to-action from citizens to contact their local representatives and senators and simply ask them to support the legalization of medical marijuana operations in the state.

“She was the politest pit bull you ever could meet,” Nunn said. “I wish Lori could have seen her work come to fruition. Even with her passing, her voice will echo into next session, and will echo into the future.”

On one particularly moving demonstration Tassin attended a Senate hearing where she unrolled a multi-paged booklet that listed the possible side-effects of the chemotherapy drugs she was prescribed to fight her cancer. As she held the absurdly long list in front of her for the legislators to see she rhetorically asked them to, “tell me that’s not pretty scary to look at.”

See this link for more references.