How Plastic ID Bracelets Can Save Lives 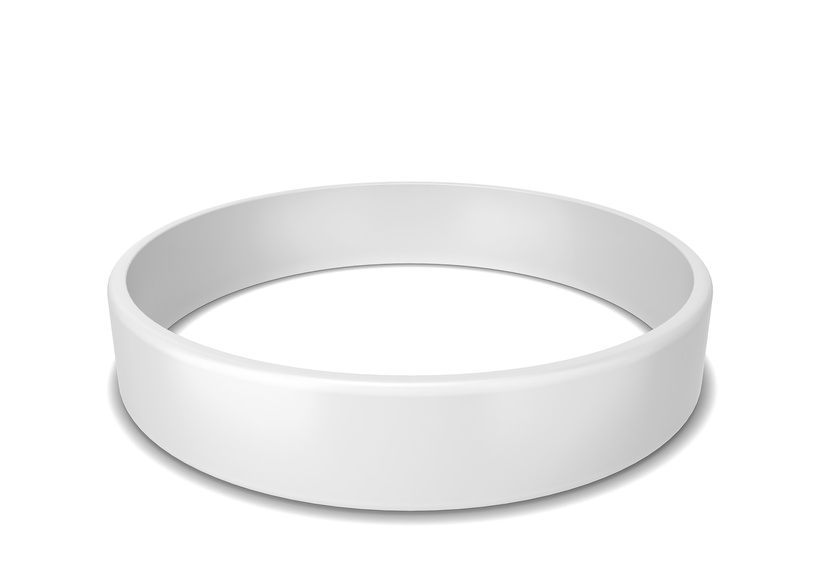 Rubber wrist bands serve a variety of purposes.  They are handed out at events to indicate a person is old enough to drink and/or to show they paid for admission.  They are used in hospitals to indicate certain issues such as allergies or a fall risk in patients.  Some parents use them to identify their children in the event that they are separated from them in a pubic place.  Lastly, many causes have adopted various colored plastic wrist bands for people to show their support.  As much of a political or fashion statement rubber wrist bands may make, their real value comes in keeping patients safe from medical errors and helping parents be reunited with lost children.

Rubber Wrist Band Use in Hospitals

Patients entering the hospital are given plastic ID bracelets.  They are often color coded — voluntary guidelines to standardize colors for the wrist bands have been released by 25 state hospital associations. The American Hospital Association (AHA) would like to see the following color coding be implemented throughout the country; yellow to indicate fall risk, people with allergies would get red and do not resuscitate (DNR) would be indicated by purple.  Some states use the color green to indicate a latex allergy and pink indicates restricted extremities.

Why Is this So Important?

Using a uniform color coding system for medical ID wristbands can prevent medical errors.  About 440,000 people die each year from preventable medical errors in hospitals.  This makes death from a such an error, the third leading cause of death in the United States.  Consider the following:

Using the color coded system for the patient’s rubber wrist band could prevent a lot of this as hospital personnel could see right away that a patient was allergic to a medication or was pregnant.

Having a rubber wrist band with the parents’ contact information would make reuniting these lost children with their families much easier for law enforcement.

Wristband printers can produce inexpensive runner wrist bands for hospital and personal use.  Hospitals can order simple colored bands in bulk and parents can order custom rubber wrist bands for their children.  Taking this simple step can really make a difference and save lives.