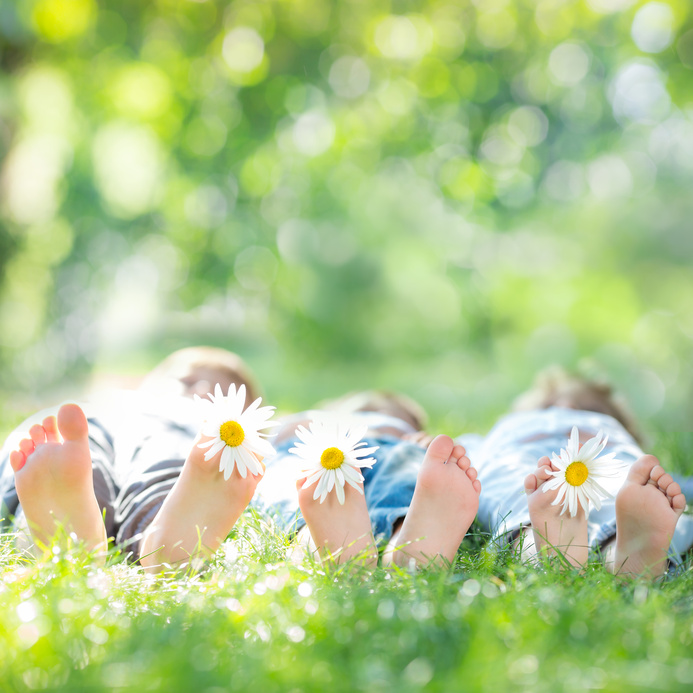 Making charitable donations has plenty of benefits and it’s something that everyone should do. There are so many charity organizations out there so it’s often hard to decide where you should donate. It should be something close to your heart. Something that you are a part of or wish you were a part of. It can even be something weird.

Here are a few of the weird ones:

Everyone’s favorite Irish Society for the Prevention of Cruelty to Animals. This charity raises money to stop animal abuse by whipping dogs in the freezing Norway winters as they exhaustedly run a dog sledding race. Many animal activist groups responded in outrage to this event but the ISPCA is adamant that dog sledding does not constitute animal abuse.

The Naked Clowns performed across America from 2008 to 2009 in hopes of raising money for… multiple sclerosis. The charity justifies their nakedness in connection to the disease because a juggler and performer from the 1960s, Judy Finelli, was diagnoses with MS in 1989.

This organization awards men and women who are… tall with $1,000 towards their college degree. They are “created to benefit the interest of tall people,” and provide financial aid to those who are under 21 and over 5’10” for women and 6’2″ for men. There are more than 2,000 members of this organization.

The Order of the Azure Rose

This charity doubles as a course on chivalry. This nonprofit holds Renaissance festivals that teach etiquette lessons to people. They “promote the values of Chivalry and Courtesy for 21st century audiences.”

This is a charity that hosts mustache-themed events…

Some charity foundations are looking for donations that go to some more practical causes or at least more conventional ways of doing so — but it’s up to you to decide where you want to make your donation!

Donation pickup, Helping disabled veterans, What are the best charities to donate to