Do You Live In Spokane, Seattle Or Portland? Here’s What You Should Know About Rising Theft Rates 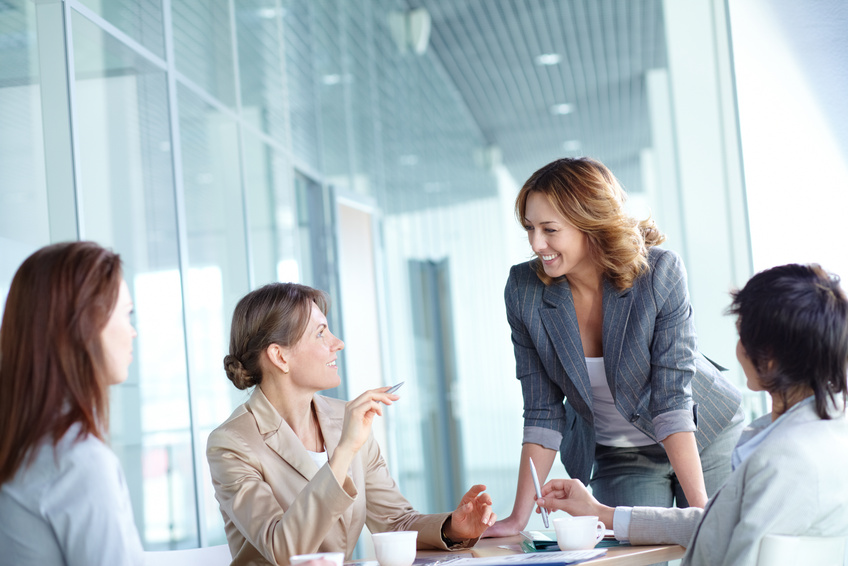 Did you know a third of all burglaries happen through an unlocked door? While it can seem almost alarming how easy it is to commit an act of theft and get away with it, this isn’t something that deters many would-be and repeat offenders in the United States. West coast cities, such as Seattle and Spokane, have seen noticeable spikes in vandalism and theft over the past months. When your valuables and even your family are put at risk, consider the benefit of security systems. Technology has made it easier than ever not just to identify the perpetrator and bring them to justice, but to deter offenders before they even get started.

Let’s start off the list with common burglary habits and what you might not know about the average burglar. While the mainstream view of a robber is a man wearing dark clothes and a ski mask picking a window at night, the reality couldn’t be further from the truth. The most common time for burglaries to take place, accumulated over multiple studies conducted over the years, is actually late morning and early afternoon. When you consider how much less suspicious entering through a front door is than a back window, it makes sense why this tactic has taken the cake for many West coast theft operations.

What else do you know about burglars in your area? Ongoing studies provided by security professionals have seen the average time a robber spends in a home being around eight to 12 minutes. Another 60% of all burglaries committed within the last few years have involved some degree of forcible entry, with weak window foundations and shoddy door locks making it easier than ever for strangers to enter your home, take what they want and leave. With so much data provided on the nature of burglaries and what potential robbers want out of your residence, it’s only smart to take this knowledge and use it to your advantage.

What kind of security system do you want? Depends on your residence. Some prefer alarms that alert the entire home in case of a break-in, while others may want to install obvious cameras outside to deter unfriendly eyes. Although there are an estimated 18 million security systems being used in the United States, that only adds up to a paltry 17% of all homes. That means the vast majority of apartments, houses and condos are at a much higher risk of having their belongings taken and their finances harmed by an unlucky day.

How do security systems work? Most importantly they deter would-be burglars, saving you trouble before a theft is even in progress. Multiple interviews conducted with captured burglars revealed the vast majority admitted to circumventing homes entirely once a camera was spotted. Advanced alarm systems can alert local law enforcement in a matter of minutes, with night cameras able to provide essential data for potential arrests. When it comes down to it, though, even the best security systems won’t do much unless you take a proactive attitude.

How To Stay Safe This Year

Homes without security systems are two and a half times more likely to be broken into. Are you ready to stay safe this year? When you consider how many burglaries occur through unlocked door or forced entry, it makes sense to hire locksmith services to upgrade your home’s window, door and basement locks. This way even the most dedicated burglar won’t be able to pick or kick their way inside. Security systems in Portland, Seattle or Spokane can provide a combination of cameras, alarms and alerts to give you peace-of-mind as you go to work and spend time with your family. Consider investing in different types of security systems next time you wonder how you can create a safer home.