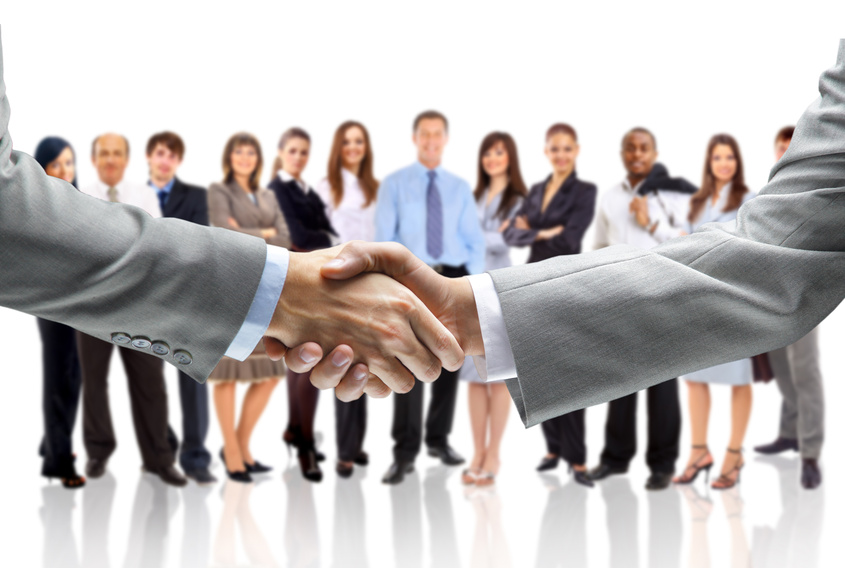 Shipping containers, sometimes called Conex containers, have a long and storied history, often trafficking goods across oceans all around the world. They are considered indispensable when it comes to shipping goods by sea, as their durability and ability to last sometimes 20 years or longer makes them valuable assets for commercial use.

They are considered “green” material because of the ability to use steel shipping Conex containers for another person: the building of houses.

This, it would stand to reason, makes steel shipping container homes a possible benefit in locations that have heavy wind damage or general weather damage, such as Florida, up the eastern coast, the Gulf of Mexico and other. It might also be seen as useful in tornado country, where winds can reach rapid rates quickly.

The truth is, over 17 million Americans live in modular homes, and it’s not just because they are so protected against the elements. Modular homes can be built in a factory in as little as two weeks, while regular homes generally take between four to six months to build.

Just as important, Conex containers, or shipping containers, are known to be a “green” material, in that they are completely recyclable at the time they are demolished .They are also made of 80% recycled material, which makes them a strong candidate for the type of material sustainable living people would like to see become more a part of our lives.