CNC Machining is on the Rise 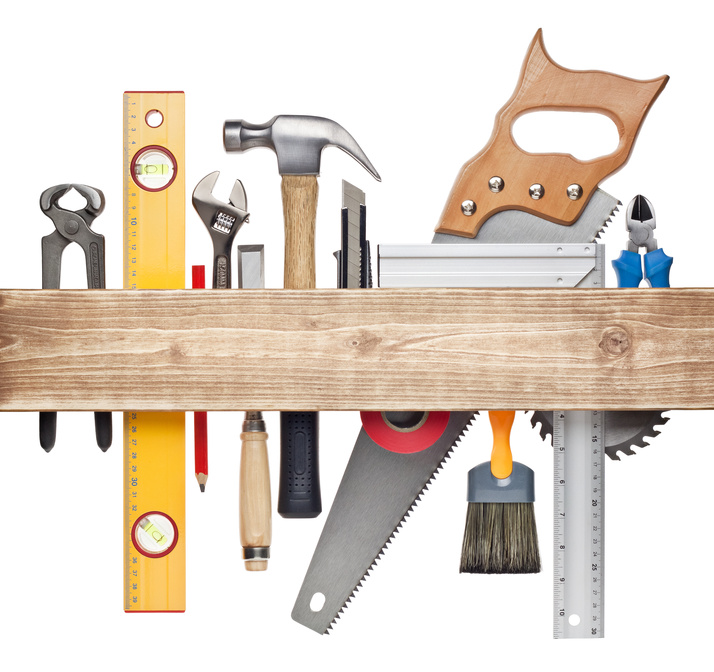 The many facets of the gear manufacturing process have long been the business of skilled machinists. But as time moves forward and the gear manufacturing process incorporates new technologies, the skills that set a machinist apart from his or her peers has changed. Today, while machinists with hands-on experience in gear manufacturing are still of high value, the machinist with Computer Numerical Control (CNC) capabilities is considered a more versatile job candidate.
The longstanding fear that skilled machinists will be replaced with computers and robots isn’t entirely unfounded. But what many companies have found is that by utilizing CNC-capable employees, they’re able to streamline production and take on additional work, thus requiring additional employees and/or overtime.
Despite a slight dip in early 2013, Google Trend shows steady growth in the interest around CNC machinists going back nearly ten years. The Bureau of Labor Statistics estimates the median salary for CNC-trained machinists at just over $19 an hour, which works out to just under a $40,000 annual salary. Higher end stats show salaries closer to $46,000. Plotting future growth based on past numbers, CNC machinist positions should rise approximately 7% annually, resulting in around 30,000 additional jobs by 2020.
According to the website SalarybyState.org, the following locations offer above average salaries for CNC Machinists:

Bevel gear, Custom made gears for many applications, Splined shafts and hubs