Can Fabric Displays Be Great Art? 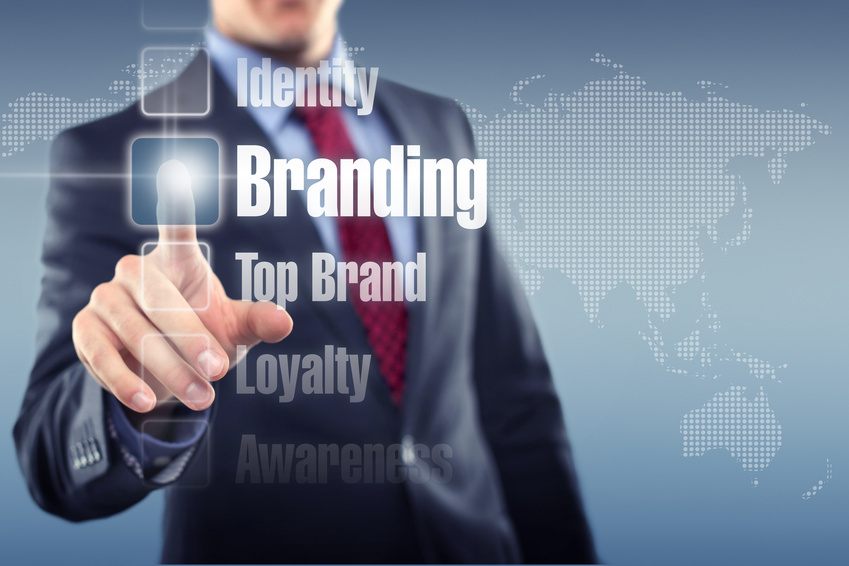 Making clothing or upholstery is still a hobby for many people and the skill is still, to a certain extent, passed down the line from generation to generation. But typically, people do not make their own clothing anymore. The time and money put into making it is more expensive than that which would be taken simply by buying clothing from a thrift store.

Nonetheless, if this pattern continues, it might mean that people will become more likely to see fabric displays in less conventional places. Examples include walls. This is because as people are using fabric less for clothing or other practical purposes, weaving will more likely become an art than a task to be completed.

This is not really anything new. After all, weavings have a tradition which goes back to the Middle Ages, often depicted important historical events, such as the Battle of Hastings in 1066. It is for this reason that fabric displays might come to encapsulate much more than table throws or trade show display cases.

There is no reason why fabric displays cannot be an art in themselves, as opposed to just being the supplement for another art. They can be used for retractable banner stands or portable trade show displays, but they can also represent complex art, an art which requires a high amount of skill to produce. And it is for this reason that this may very well come to define fabric displays in the future.