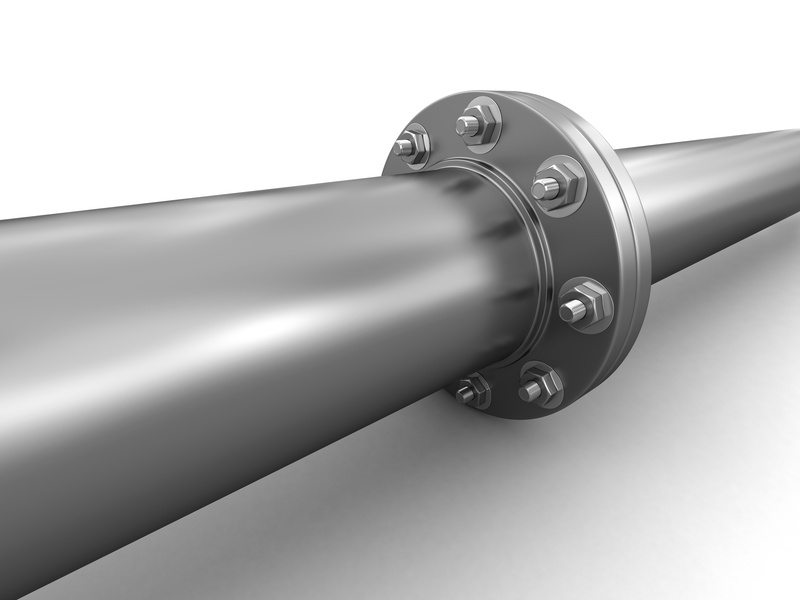 Plumbers and trenchless pipe repair experts often perform a camera drain inspection to find out what exactly is blocking up pipes. And “what exactly” often turns out to be, well, you don’t want to know.

But in Baltimore last month, a public works crew found something completely unexpected when they looked in the pipes — something absolutely adorable — a tiny baby fox.

The public works crew rescued the six week old baby fox from its subterranean cage, and the Phoenix Wildlife Center offered to take in the lonely animal. After a brief quarantine period, the little animal will be slowly introduced to other foxes staying at the center.

Animal rescuers said it was fortunate the public works employees had the equipment for a camera drain inspection on hand. Otherwise, the scared, wet, and abandoned baby animal might not have lasted much longer.

The workers even used the drain inspection camera to help shoo the fox towards the pipe opening. Once outside, workers rescued the baby fox with a fishing net. Then, they waited for trained animal rescue workers to arrive with protective equipment and gear for their new furry friend.

Not many camera drain inspections have a happy ending, much less pictures people actually want to see. Fortunately, modern equipment like these cameras help stop situations like this from becoming tragedies.