Biotech Stock is Still Worth the Investment 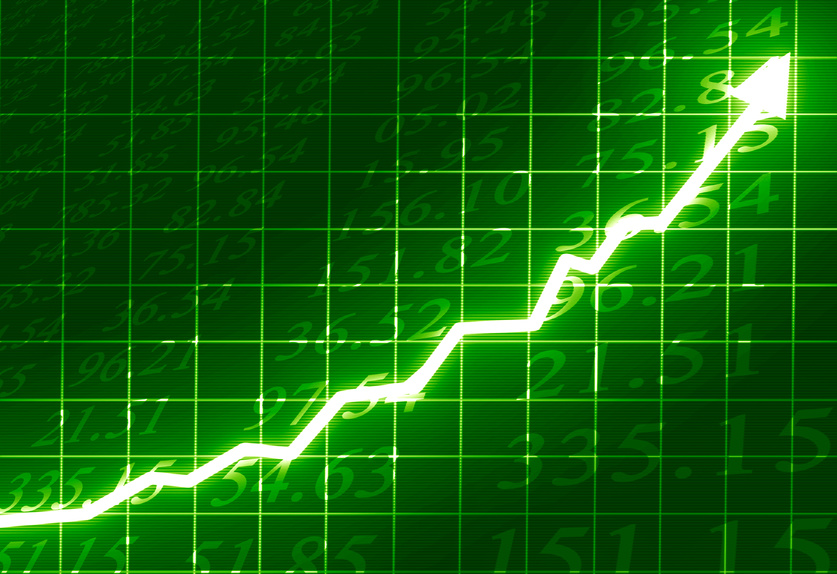 Biotechnology is becoming more advanced as the years go on. So much so that doctors are discovering ways to treat patients with wounds that typically end with amputation in a whole new way. For this reason and more, many people are considering investing in biotech companies.

Worldwide, the biotechnology industry generates $157 billion. By 2016, the United States alone is expected to spend more than $200 billion on biopharmaceuticals compared to the $160 billion spent in 2011. Why is so much money spent on investing in biotech companies do you ask? For situations such as the one below.

In the Urkraine, seven soldiers who were injured during combat sustaining injuries that usually lead to amputation are now able to participate in the annual veterans run, thanks to biotechnology. With the advancement of technology, doctors are now able to grow new bones for those who would normally go through an amputation.

With these new bones, the soldiers and other patients alike will be able to walk, run, and enjoy any activity they’d like using their own limbs and not limbs made from the industrial material that we commonly see.

Technological advances such as this are just one reason why more people are choosing biotech stocks to invest in now. While regenerative products are not released as often as some other biopharmaceuticals, investing in biotech companies is still a smart idea. Considering the benefits of stories such as the one mentioned earlier, more investment companies are looking to investing in biotechnology in order to reap the financial benefits that may result if the technology takes off and becomes a regulatory practice.

One thing that makes investors cautious to investing is the uncertainty of when a return on investment may actually happen. Like most things in the pharmaceutical industry, products take time to develop and, in some cases, that could take years.

For example, doctors and scientists alike have been researching and developing cures for diseases such as cancer and have slowly been breaking ground. With more investments, science will be able to find a cure sooner and begin to help those in need.

Just because the finish line can’t be seen right away does not mean whatever you want is not worth investing. The same can be said for biotech penny stocks. Investing even a small amount can help improve the lives of many people, including your bank account.