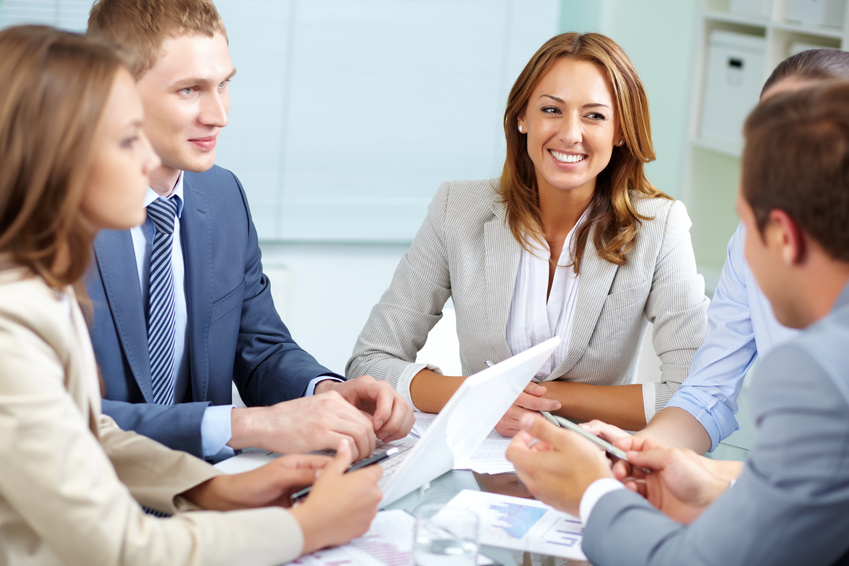 Business performance coaching has emerge as one of the most prevalent forms of career coaching that exists in the corporate world today. Coaching for high performance is one of the most essential functions of any organization that plans to expand drastically over the time of its operation. Small businesses that do not intend to expand beyond the niche market may not need executive leadership coaching, but there is not a corporation on the planet that has made it to the high level they function at without relying on some form of executive team building and coaching.

Some of the issues that lead to team dysfunction include a lack of trust, a fear of conflict, a general lack of commitment, shifting of accountability and a lack of attention to detail. These are all issues that have led to major problems for several organizations. High performance executive coaches can help you resolve these issues without rocking the boat too much. In fact, you can rely on a high performance executive coach to help your organization avoid the major problem of employee turnover. The last several years have seen a general increase in turnover, including a 32 percent spike in turnover among mid level managers, and a jump up to a 25 percent rate in turnover among senior level management.

Harris Interactive research shows that about one in ten workers is able to see clearly how the job description he or she is supposed to fit matters to the goals of a company at large. That is a startlingly low figure of people who realize that they matter in the big picture. High performance executive coaches can help the members of your staff see that big picture. Robert Half International published a study noting that the lack of recognition and praise from executives above rank and file members of a staff at an organization are a very common reason for job dissatisfaction, outranking even low pay or conflict among the staff.