73% of Homeowners Would Choose This Method of Pipe Replacement 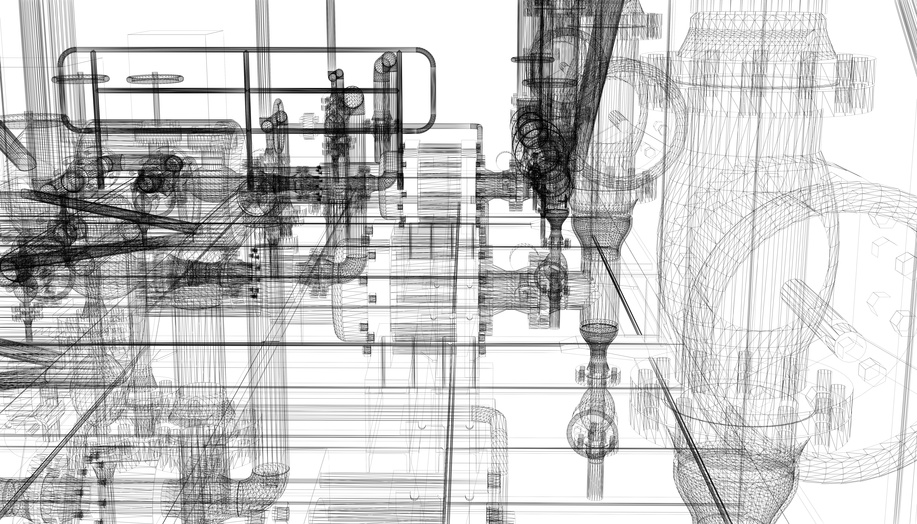 Despite being faster, cheaper, and less destructive than the conventional method, trenchless pipe repair is relatively unknown in the United States. A poll conducted by Angie’s List found that 78% of participants had never heard of trenchless sewer repair before, despite being available for residential homes for 10 to 15 years. This is a shame, considering the incredible benefits trenchless pipe lining has to offer to homeowners across the country.

You might be wondering what is trenchless drain repair. As its name suggests, trenchless pipe repair does not require digging trenches in order to access the pipes — something that is done using traditional methods. Rather, a smaller pipe is inserted into the existing one and then expanded, virtually serving as the new pipeline. It’s ideal for replacing sewage pipes, which are buried deep underground.

Before the work can commence, repair crews insert a drain inspection camera into the existing pipes in order to identify leaks, bumps, and other kinds of damage. Once inspected, a cured-in-place pipe (CIPP) — a seamless, flexible pipe that can fit in drains with diameters ranging from 4 inches to 110 inches — is slid into the pipes and drawn out another end, which is sometimes a small incision in the yard. Once everything is in place, the CIPP is inflated and can then be used as the sewage pipe itself.

Though this method can be up to 50% more expensive than the traditional method, it still costs less once you factor in the money you would save from not having to do thousands of dollar’s worth of restoration work needed for digging large trenches. In fact, the Angie’s List poll found that the 73% of its participants said they’d choose the trenchless method if it means they could keep their yards, decks, and patios intact.

For more information about drain inspection cameras, CIPPs, and other aspects of the trenchless pipe method, feel free to leave a comment or question at the bottom.