3 Industries Robotics Will Affect the Most 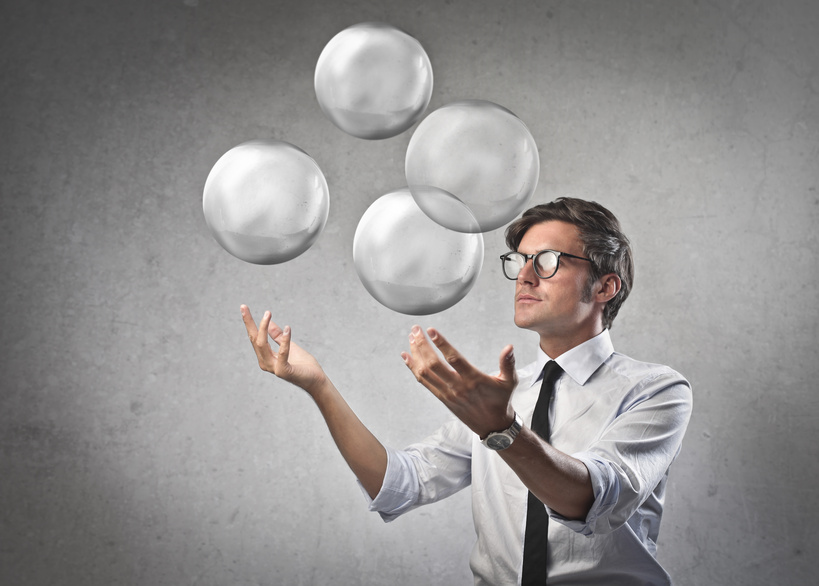 Robotics have long been the ire of science-fiction movies, conservative firebrands, and many other sources for a variety of reasons. Maybe it’s the unknown potential, artificial intelligence, or just the fact that people don’t like anything that could take jobs away. For whatever reason there just seems to be something a bit disconcerting in watching a machine perform the tasks of a human. Not to mention doing so more efficiently and effectively. While they have long been used in field like electronic security, sensors and controls, here are three other industries that could see big changes at the hands of robotics.

1.) Manufacturing: This is one of the most common things people think of when they here robot. The truth is though with the advances in technology it has become a cheaper and more reliable option to use robotics in places like a factory and material handling. You don’t have to pay them, they don’t take lunch breaks, and the margin for error is simply much greater for humans than machines.

2.) Service: This is one of the more interesting industries that could be affected. With the recent legislation that has come down in places like New York, where they plan to raise the minimum wage for fast food workers to $15 an hour, you could see businesses look to innovative new solutions. There is already a robot that has been developed to create fully-loaded burgers from scratch. If something like that begins to be mass-produced it’s only a matter of time before human labor is sacrificed.

3.) Data: Perhaps the area with the most potential. Data storage, collection, and management is rapidly advancing with the technology available to it. A survey by the Economist Intelligence Unit of senior marketers found that 51% think that the Internet of Things (IoT) will make the biggest technological impact in marketing by 2020. The Enterprise Internet of Things (EIoT) is the biggest of the three sectors of the IoT. Essentially, hundreds of thousands of robots collecting data from all parts of the world will help in marketing to people. Who would of thought?

The rise of robotics could mean a decline in services like executive search firms as well. More robots means less people. It will be interesting to see how it plays out over the next few years, but advances in technology only go forward. Once there they rarely, if ever go back.