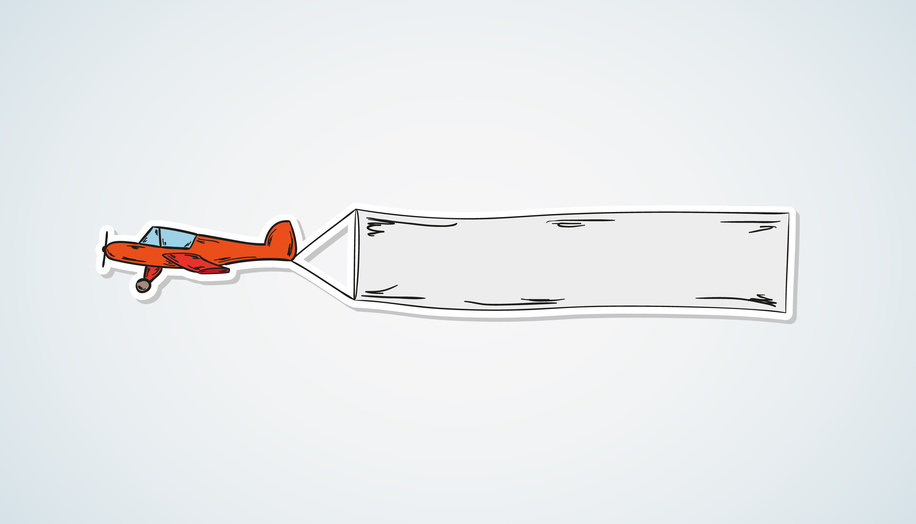 Advertisers have a extremely difficult job because they have to not only gain the attention of as many people as possible, they have to encourage shows people to either learn more about that specific brand, actually go out and buy that product or service, and most importantly, actually remember what was being advertised.

There are plenty of different advertising mediums out there that can be extremely effective. It doesn’t necessarily matter what medium advertisers decide on, however, because even the most expensive, largest billboard in the world will have a negative effect if it’s a bad ad. What matters more is that the ad is creative, original, engaging, and actually makes sense to the desired demographic.

Here are some advertisements that can work great for your brand if you know how to utilize them properly.

One of the classics: radio. Too many people will try and tell advertisers that radio ads don’t work because it’s a dying medium or that “no one listens to the radio anymore.” That’s simply just not true. Radio is still one of the most popular mediums in existence. Just because people are listening to the radio, however, doesn’t mean that they will respond to or even listen to your ad. You have to write a creative and engaging ad and great their attention immediately. It has to be memorable enough for them to actively listen at least three times before anything will actually stick in their brains.

T.V. ads work the same as radio by grabbing attention and attempting to be memorable enough to actually encourage customers to take action and purchase something. T.V. does have the advantage of being a visual medium, but that can also hinder some ad campaigns because although people are physically watching what is being displayed, they aren’t as actively saying attention as they might be in the radio. That’s why creativity is so important. If it’s not creative, it might as well not even be on the air.

One of the most underrated forms of advertising is airplane banner towing. Aerial advertising costs much less than just about every other major medium and can be just as effective. Airplane signs can be seen for miles and miles and by hundreds of thousands of people at once — only for a couple hundred bucks. It’s tough to beat those numbers. If there are nearly a million people spread out across a beach and an airplane banner towing ad flies across the sky, it’s going to take some serious self-control to not look up in the sky and read what’s on the ad.
Continue reading here.